Read our latest blogs to learn more about the best practices for currency exchange, wire transfers, traveling with money, and doing business internationally. 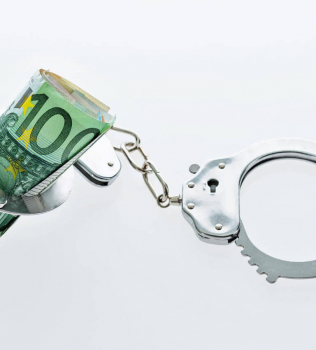 Need Euros for Bail Money? We Can Help!

July 10, 2019
Foreign Cash in Ontario, Travelling with Money
0
0
Breaking the law always conjures up images of a bank robber, or a murderer or a drug dealer. While these crimes are frowned upon in all territories, there are some seemingly harmless actions that [...] 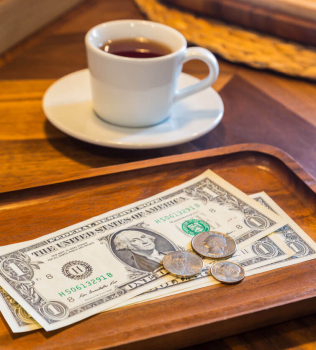 How To Tip When You Travel

June 12, 2019
Foreign Cash in Ontario, Tipping when you travel abroad, Travelling with Money
0
0
We have the pleasure of chatting with hundreds of travellers each week at our wickets — and after spending the last 10 years hearing about all of their international adventures, the single best [...] 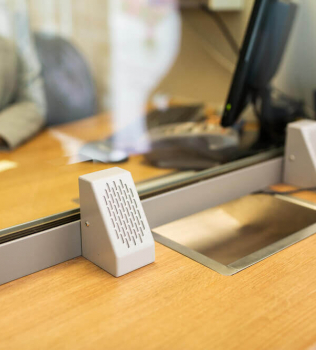 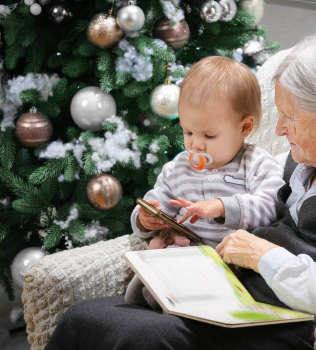 November 21, 2017
Wire Transfers in Ontario
0
1
Life presents many scenarios where money needs to move across borders: 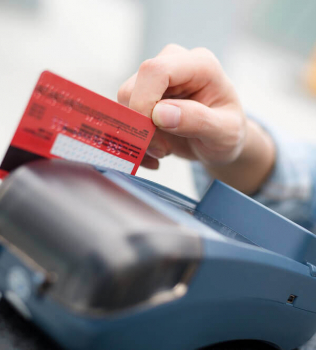 October 17, 2017
Points Cards, Travelling with Money
0
0
Online shopping and ‘points cards’ have made Visa and Mastercard very popular choices when deciding how to pay for your purchases. Who can argue with a “free” trip to Mexico, courtesy of Visa? 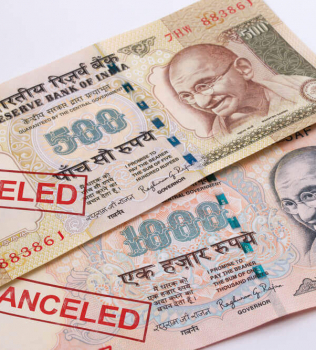 September 19, 2017
Foreign Cash in Ontario
0
0
On November 8, 2016, Narendra Modi, the Prime Minister of India interrupted TV programming with an unscheduled announcement that would shake their economy.  He announced that within hours, the [...] 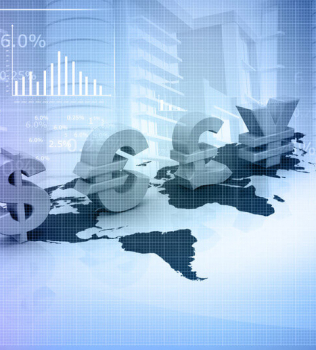 August 22, 2017
Exchange Rates, Foreign Cash in Ontario
0
0
Have you ever found yourself in a position where your jar of ‘spending money’ is full of foreign currency? If your travel money is currently in Pesos, and you need Euros, skip the Canadian dollar! 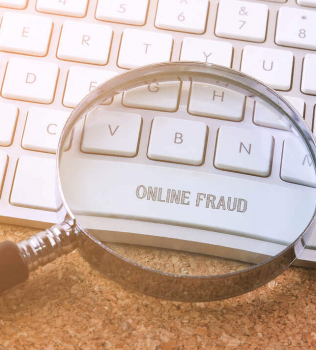 When It’s Too Good To Be True: How to Spot Online Fraud

July 18, 2017
Online Fraud Prevention, Wire Transfers in Ontario
2
0
Sometimes the business opportunities that fall into our laps feel almost too good to be true. In these situations, it’s important to be vigilant if anyone you don’t know if asking you to transfer [...]

June 20, 2017
Travelling with Money
0
0
We hear this question countless times each day. Travellers heading to any country for the first time — Italy, England, Hungary, or Mexico — are often perplexed when trying to plan for their [...] 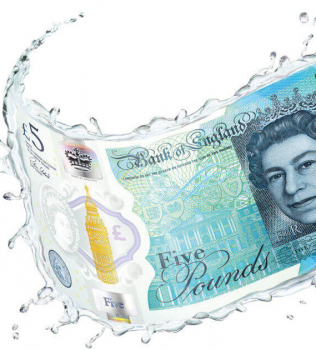 The New Fiver: Polymer Banknotes in the UK

June 6, 2017
Foreign Cash in Ontario
0
1
England has joined the likes of Australia, Canada and Mexico by introducing a new polymer 5 pound note. Replacing the current paper banknotes, plans to unveil polymer 10 and 20 pound notes are [...]